The department remained a volunteer department until 1992 when the City hired a full-time Fire Chief. Soon thereafter, the Chief hired a training officer to assist him in training volunteers. In 1994, the City handed its fire service over to King County Fire Protection District #10 (King 10) through an interlocal agreement. The Fire Department remained under King 10 until 1999 when the City ended its short relationship with this District. It was at this point that the City hired a Deputy Fire Chief and six firefighters to staff its fire station under a Director of Public Safety who managed both police and fire. In 2000, the City established a stand-alone Fire Department, and promoted the Deputy Fire Chief to Fire Chief.

In 2005, the City opened a new fire station, moving out of the Snoqualmie River floodplain and closer to Snoqualmie Ridge where the bulk of homes are located. This state of the art facility provided space for all apparatus, a fire administration office area on the lower level, and a hose drying tower that can also be used for technical rescue training.

Also in 2005, the City entered into an agreement with the Snoqualmie Tribe to provide fire and EMS services to the Snoqualmie Casino located just outside the City. Responses to the casino were predominantly EMS in nature and averaged approximately 180 incidents per year. This agreement was maintained until 2016 when it was terminated by both parties. The Casino is now served by Eastside Fire and Rescue.

Later in 2012, the Battalion Chief retired from the department, followed by the Fire Chief announcing his retirement in 2013. In 2014, current Fire Chief Mark Correria was hired, and the Battalion Chief position was reclassified to Captain of Training, Health & Safety. In 2018 and for better continuity and succession planning, the City reclassified the Captain of Training, Health & Safety to Deputy Chief of Operations. The Fire Chief, Deputy Chief of Operations and Administrative Assistant II make up the current administrative staff for the department.

In 2016, Snoqualmie voters approved second tax initiative that added a twelfth firefighter to the ranks, allowing the City to increase its minimum staffing from three daytime firefighters and two in the evening, to three firefighters 24-hours-a-day seven-days-a-week. The long-standing tradition of volunteerism has remained in the department, with volunteer firefighters and EMS responders utilized to increase staffing above minimum established levels. 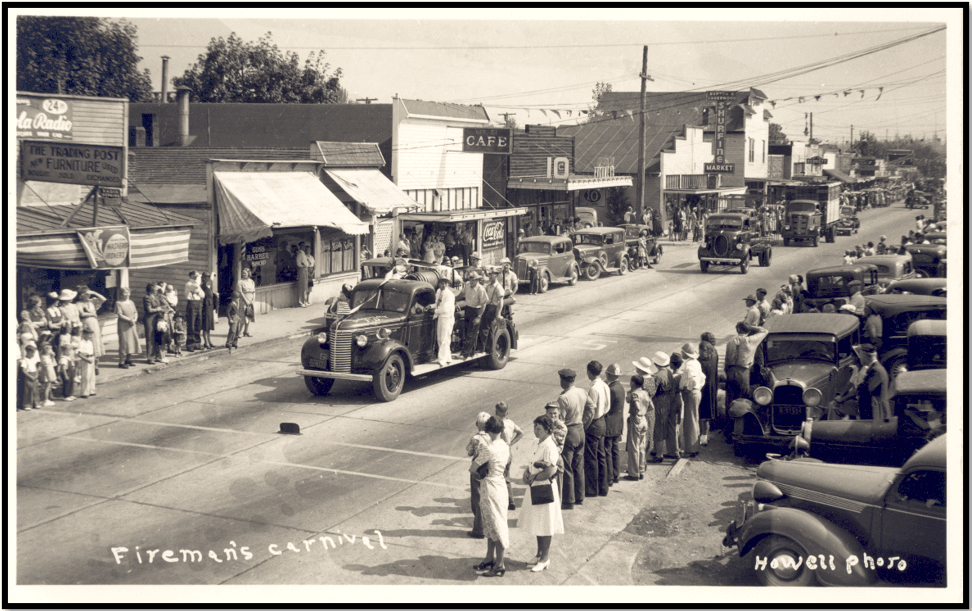