A private property owner has proposed to construct a multi-use development. The proposal includes a new three-story building on a vacant lot in the downtown historic district. The building will consist of office/retail space fronting Maple Street. The remaining first floor area would consist of parking for building tenants, access to stairwells and elevator, utility, and mechanical rooms, as well as trash and recycling storage spaces. The second and third floors will consist of eleven market rate apartment units. The roof will include outdoor space for tenant use, as well as access to the stairwell, elevator, and storage for additional mechanical equipment.

In June 2022, a lawsuit appealing the land use decision for this project was dismissed by King County Superior Court Judge Thorpe.  In the decision, the respondents' motion to dismiss on judicial grounds was granted; the petitioners' land use petition was dismissed for lack of standing; the respondents were entitled to an award of statutory attorneys' fees and costs, in an amount to be determined in accordance with Ch. 4.84 RCW. 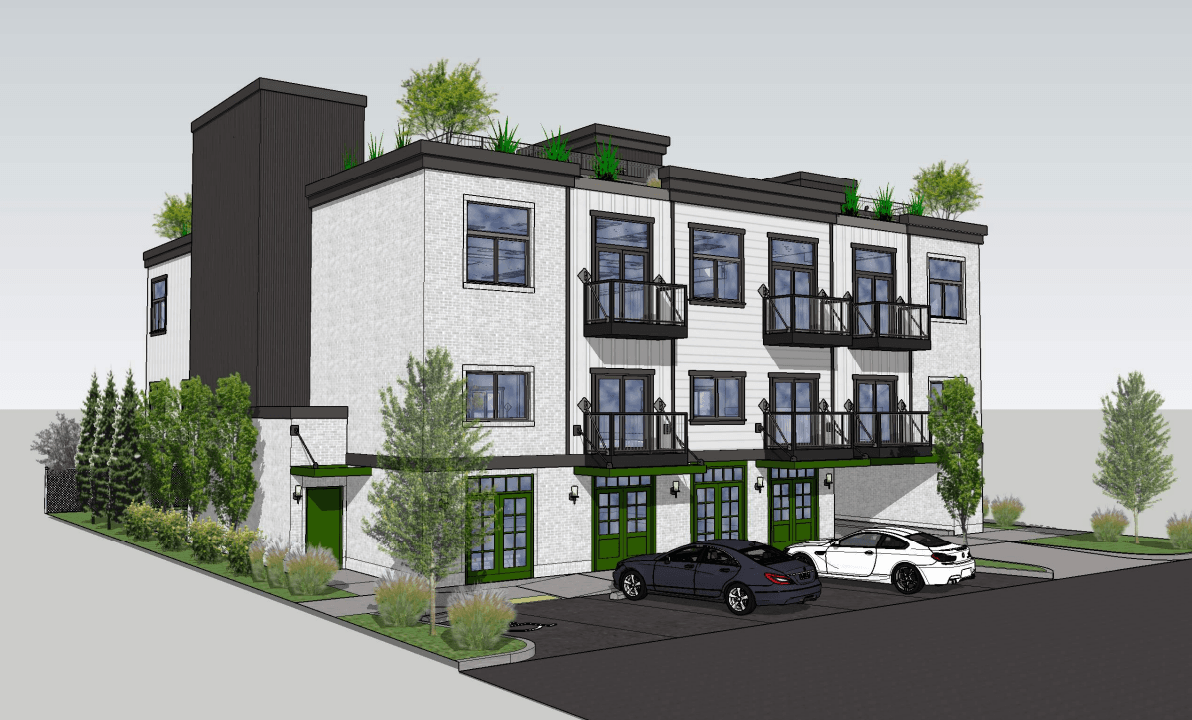 [Conceptual Image Only - Not Final Design]