Serving on the City Council

Snoqualmie is represented by a seven-member City Council and Mayor serving as chairperson. Each Councilmember is elected from one of seven at-large positions rather than specific districts. In the case of a mid-term vacancy, Snoqualmie residents may apply and a Councilmember will be appointed for the remainder of that term.

City Councilmembers have many duties as public servants. 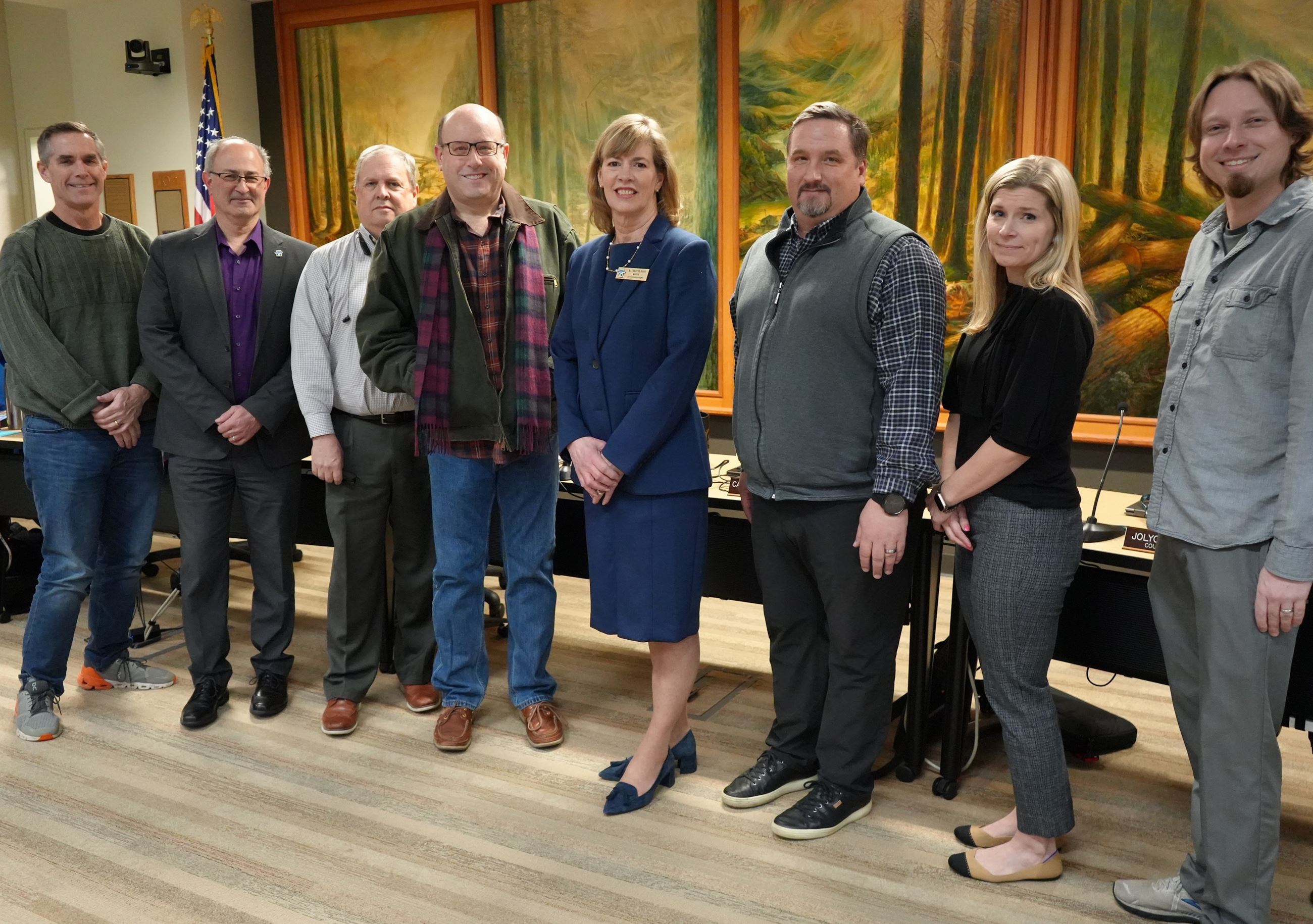 Who is eligible to serve as a Councilmember?

A candidate for City Council must be a:

What are the primary election requirements?

To become a candidate, you must complete and file a Declaration of Candidacy and, at the time of filing, possess the qualifications specified by law required for the office and be properly registered to vote in the district represented by the office. The general election is in November but the Primary Election Day is in August. If no more than two people file for a position, there is no primary election for that position. For more information, please see the King County Elections Manual - Filing to be a Candidate.

What are the November election procedures?

Councilmembers are elected by registered voters of the City. Newly elected Councilmembers take office at the first Council meeting of the next year (following certification of election results by the King County Elections Officer).

How long is a Councilmember’s term?

Councilmembers are elected to a term of four years.